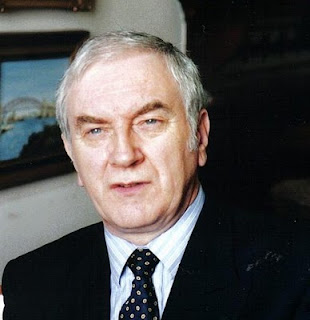 One of several comments made in The Guardian in April 2010 after Nurse Shirley Chaplin lost her legal battle for the right to wear a crucifix at work.

We've redefined oppression as hurting people's feelings, and suddenly the whole citizenry from the secular society to hospital patients are declaring themselves hurt by everything that in the least savours of Christianity. Muslims may wear their burkas, gays their earrings and Sikhs their turbans, but Christians may not wear crucifixes. Marriage is attacked because of presumed links with Christianity, and euthanasia promoted because it is presumed to have none. Alone among nations we require our sovereign to be a Christian, then forbid her government to "do God". But then, Christianity is by definition marginalised. Followers of a Crucified God cannot be insiders.

• Donald MacLeod is the recently retired Principal of the Free Church college in Edinburgh.